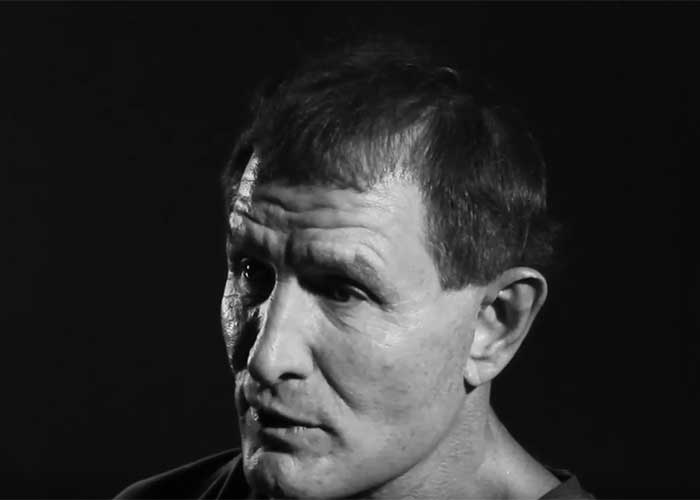 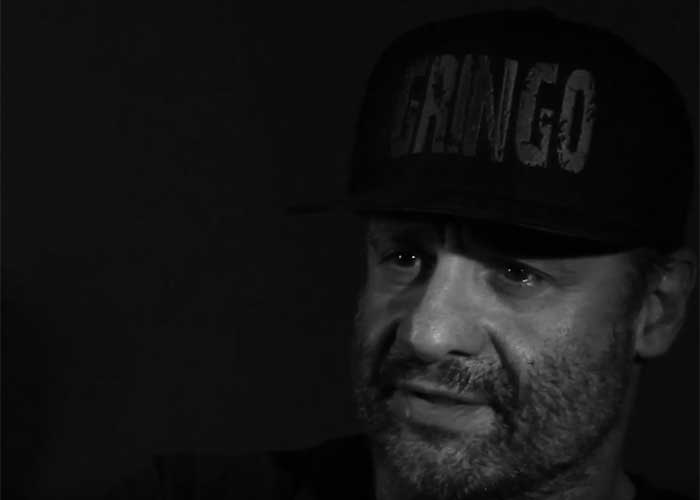 Peter Conti was first published in a collection of short stories called 20 Under Twenty. His plays have been produced in New York, Los Angeles, and Washington. The Los Angeles productions were produced by Oscar-winning actor Joe Pesci. They include: House Arrest, Discord, and Murderers Anonymous. Conti has written extensively on education and how to use hip hop to teach literacy. He was written eleven screenplays; seven have been sold. He wrote and directed A Boxer’s Workout, which featured Ray “Boom Boom” Mancini, Freddie Roach, and Mickey Rourke. His first novel, Whatever Happened to Martin Barnett, was released in 2002 and is currently being rereleased as an ebook. He teaches college writing and divides his time between Los Angeles and New York.