Gringo, by Dan “Tito” Davis, is one of the most remarkable adventure stories of our time! 345+ Amazon reviews can’t be wrong.

Living legend Dan “Tito” Davis is a true survivor. From growing up in a small town in South Dakota to making big money in the drug trade, to doing hard time and then being on the run for 13 years all over the world before being illegally kidnapped back to the US from Venezuela, Tito’s story is unique.

It was during his stint in prison that Tito poured his adventures out into what would become the book Gringo, enlisting writer Peter Conti to polish it into its final form. 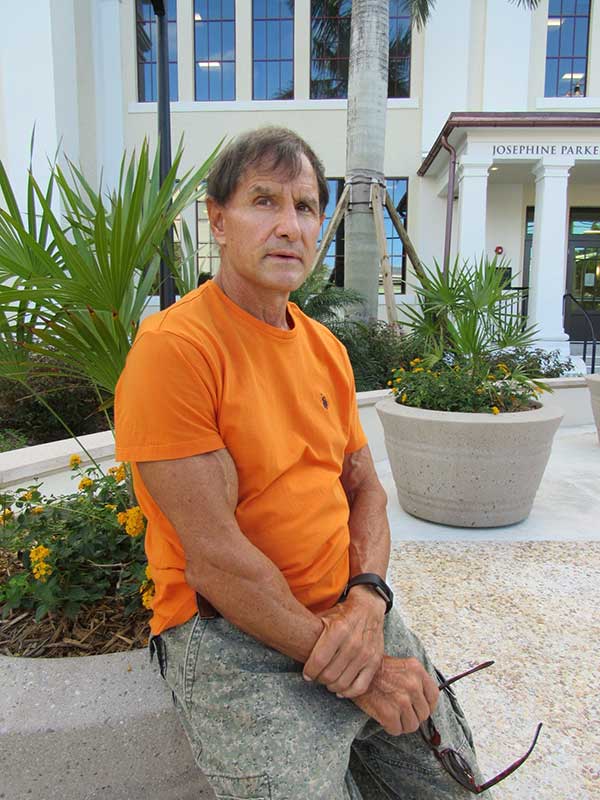 If you haven’t read about Tito’s worldwide adventures in Gringo, we guarantee you have never read anything else like it, ever.

As film director Rumaan Kidwai said in a recent London Post interview, “… from the novelty of the story, to the fabric of its protagonist, to its cast of characters, its landscapes and locations, the myriad twists and turns, the human element at its core and the unconventional unfolding of its narrative, Gringo is every inch the quintessential blockbuster.” Kidwai is interested in making Gringo into a feature film as it has all the elements of a classic. We think you’ll agree!

Click the following link to get the audiobook of the Amazon bestseller Gringo–from big money at a young age to desperation and, ultimately, redemption.

Tito is a longtime friend of Young Pioneers. He has joined several of our tours, including our Extreme Philippines tour in which we see human crucifixions, hanging coffins and a lot more. He also joined Young Pioneer Tours for our fantastic ‘Balkan Badlands‘ tour, in which we explored the former Yugoslavia.

Tito’s book is a true travel rollercoaster that follows in the footsteps of YPT’s adventurer spirit. If you enjoy our tours, you’ll enjoy Gringo!