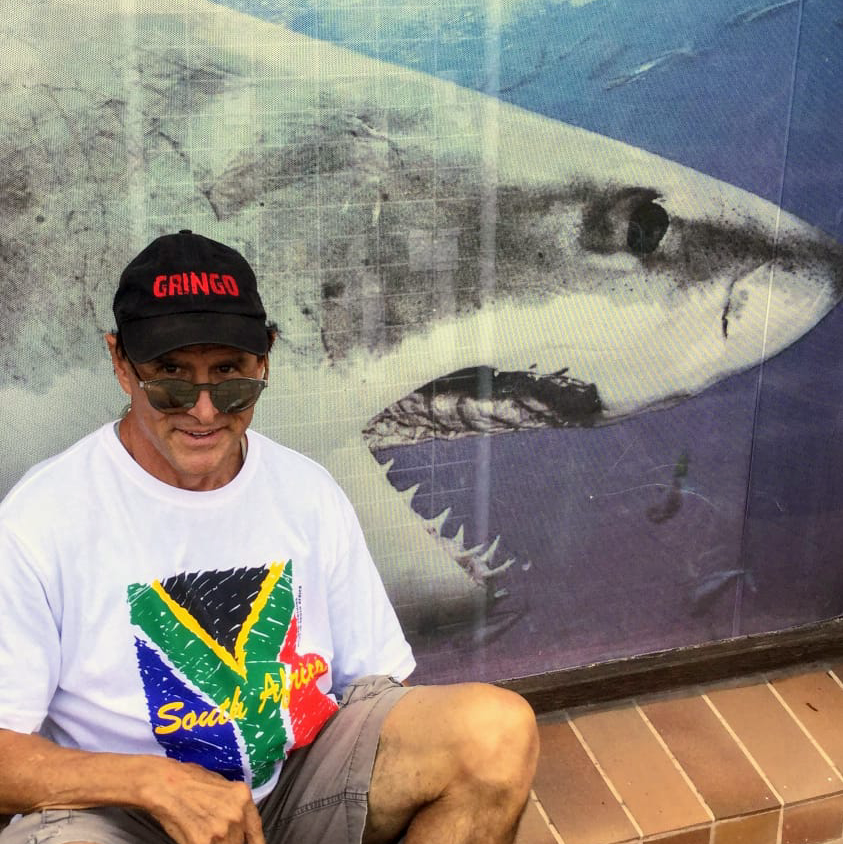 Once upon a time Dan “Tito” Davis was an international fugitive. His bestselling book Gringochronicles his life on the run, sweeping you along on a wild cartel fueled ride. We sat down with Tito to find out more about him, and the film he has in the works.

Is it true that reviewers are saying Gringo will be the next Blockbuster movie?

I left federal prison with $50 in my pocket and a story. Fortunately, it was one fantastic rollercoaster ride of a tale which the public has been intrigued with since my book came out. Gringo has all the potential to be a blockbuster movie or a major miniseries. My adventure is one that no non-Latin American has ever experienced, let alone survived, for that matter probably any American.

Is Gringo different from the movie American Made starring Tom Cruise?

One of the major differences is that while Barry Seal visited people in the Cartel, I lived and hung out with them. I was part of their family, not a visitor. When I was an international fugitive I never planned on returning to the United States unless I was in handcuffs or had pennies in my eyes. In essence, I was their Gringo family member. I had experiences that most people would never dream of. For instance, one of my Spanish teachers in Colombia was an assassin when she wasn’t teaching me Spanish.

How does Gringo compare to the miniseries Breaking Bad or Narcos?

My book is a combination of the two. When I was in college I basically invented the white cross pill, the Red Bull of the day, which was legal at the time. That element is the base of Breaking Bad. When I was a fugitive I lived with the kinds of people portrayed in Narcos, having met them while serving time in Federal Prison.

Can you compare Gringo to the movie Catch Me If You Can starring Leonardo DiCaprio?

Like in that movie I had various close calls and scrapes with the authorities, having evaded the US-backed authorities in Mexico, Costa Rica and Belize. I was arrested in Cuba and Venezuela but managed to walk away. I slipped through American Customs, as well as Immigration and Customs authorities in more than 50 countries all on stolen and forged passports. I had plenty of thrills, which are much more fun talking about than living.