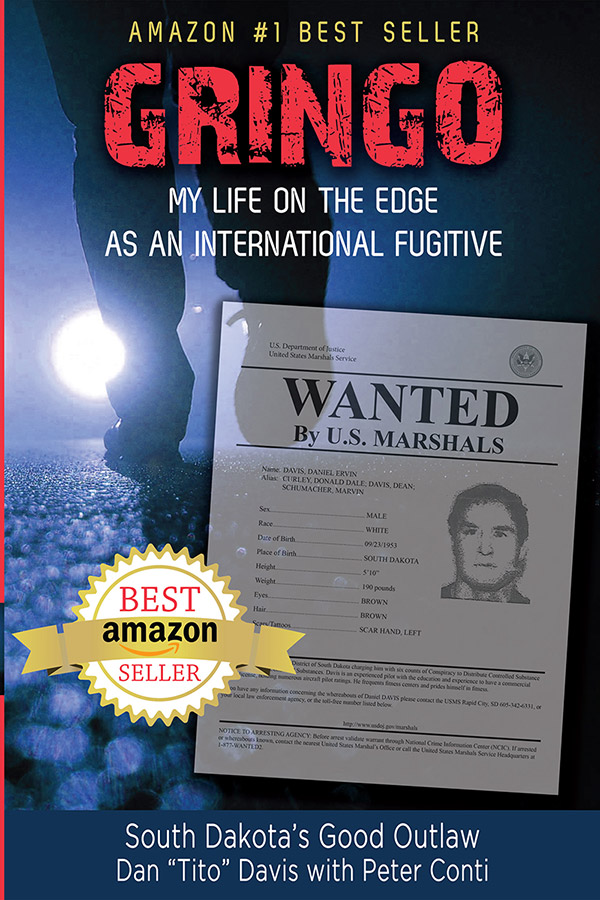 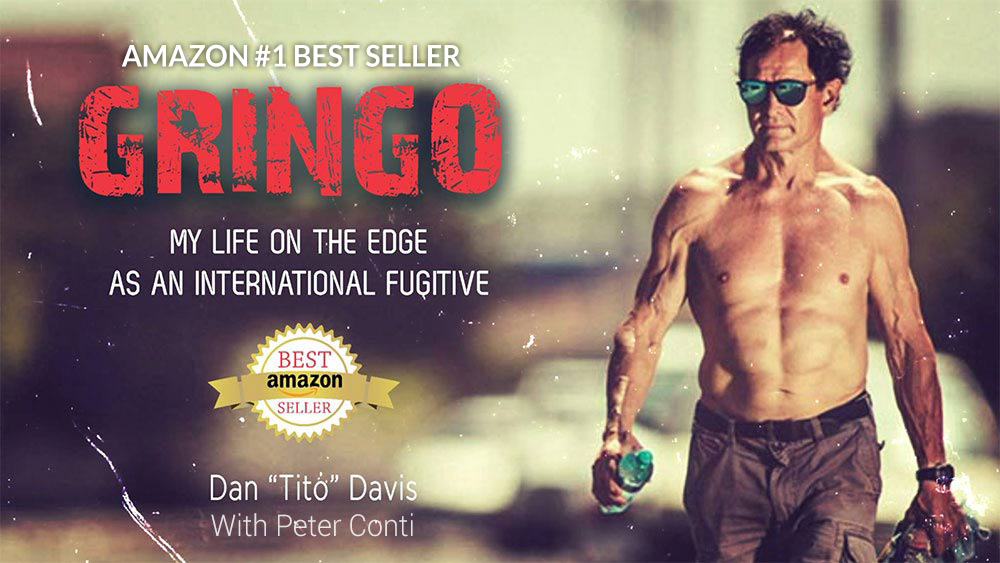 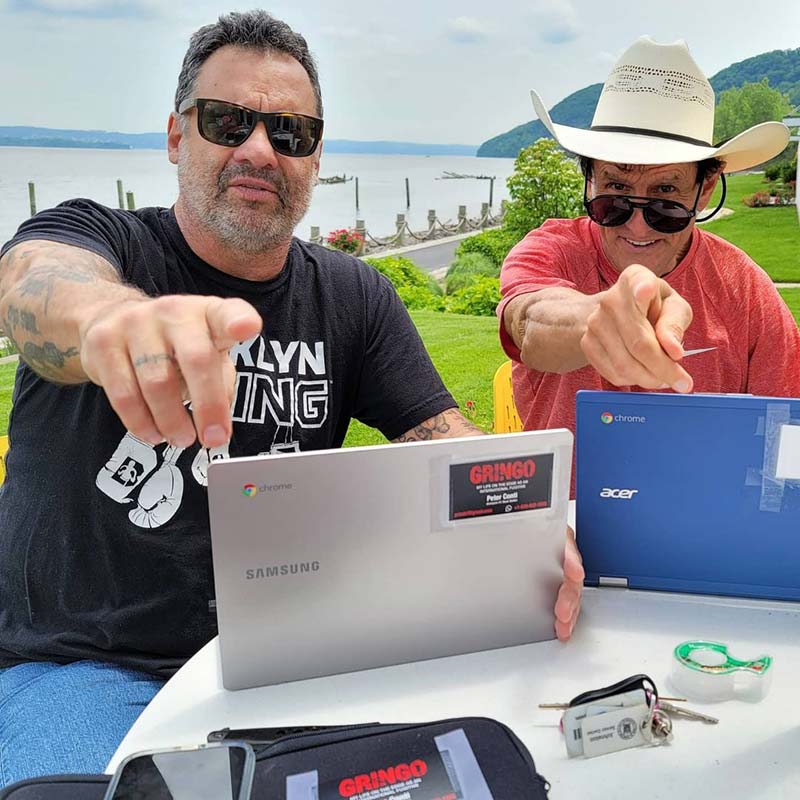 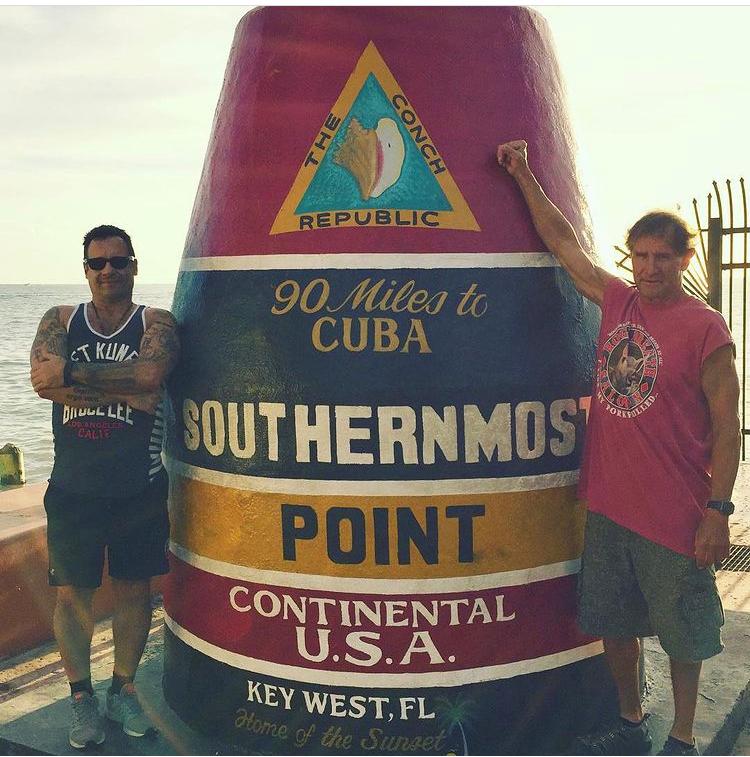 Is Tito planing another escape? 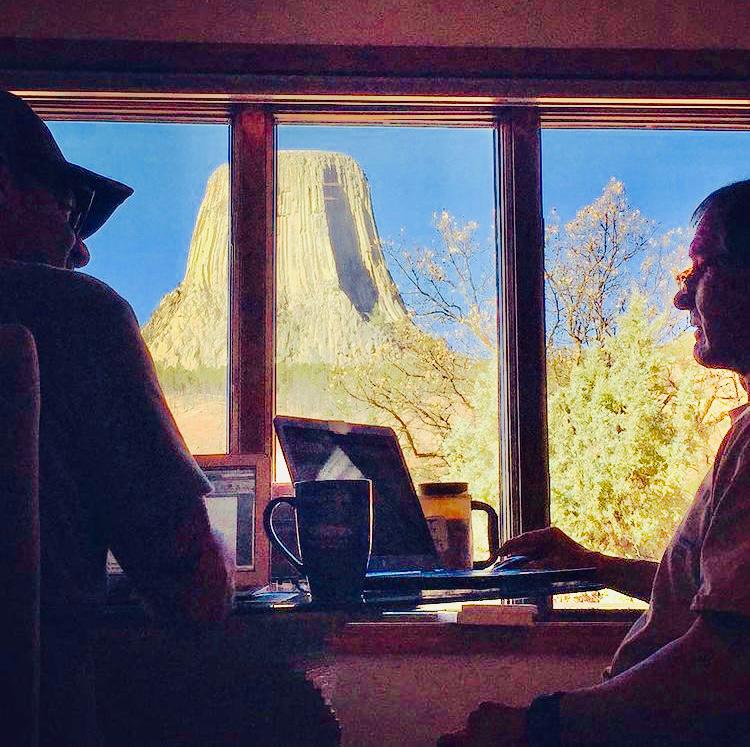 Tito and Peter writing in the shadow of Devil’s Tower 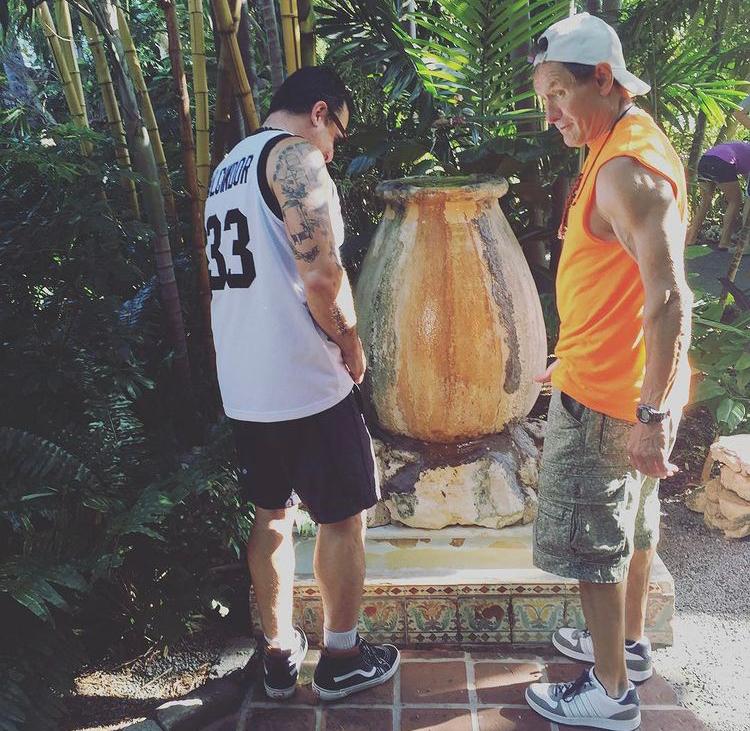 Tito and Peter taking a wiz at Hemingway’s house 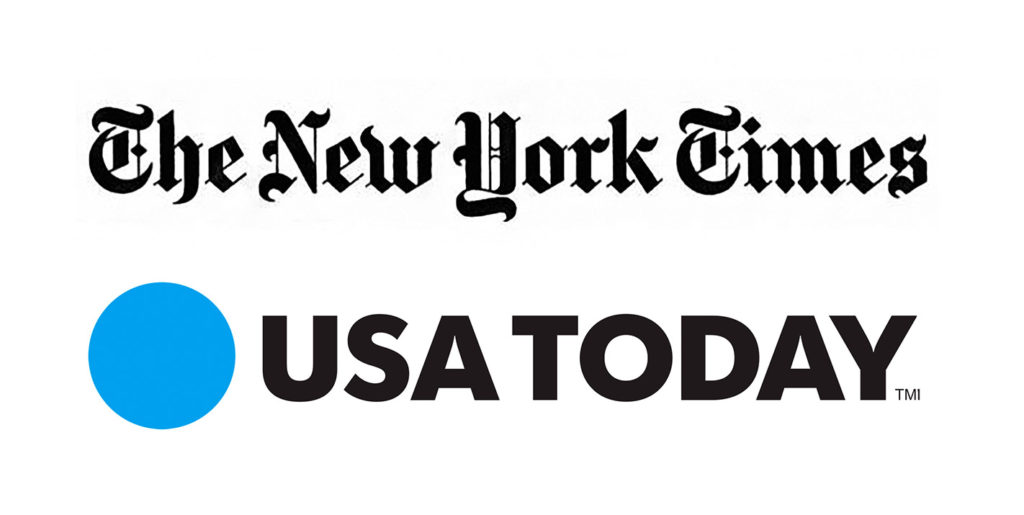 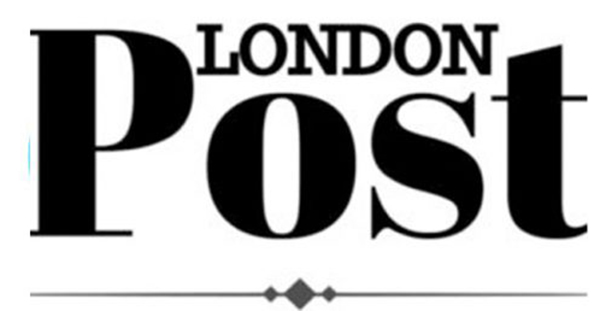 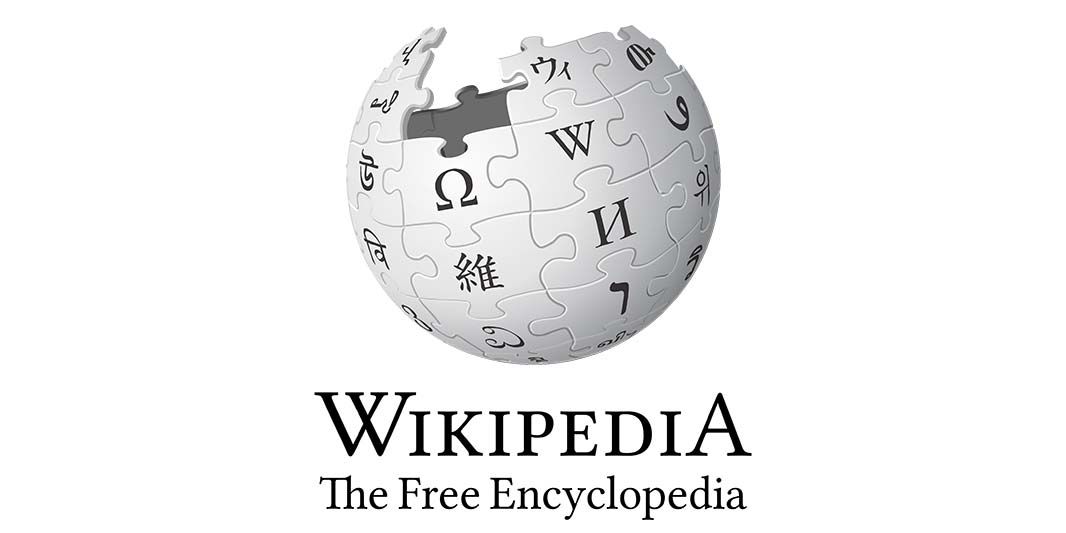 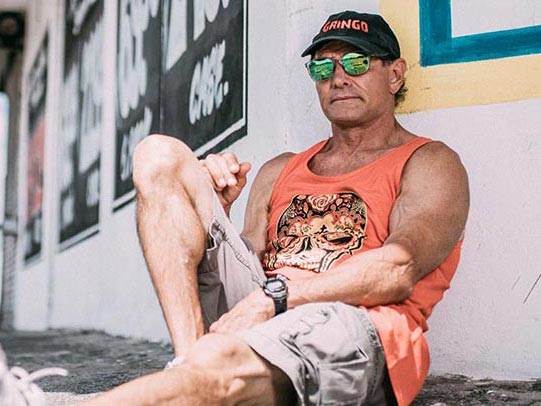 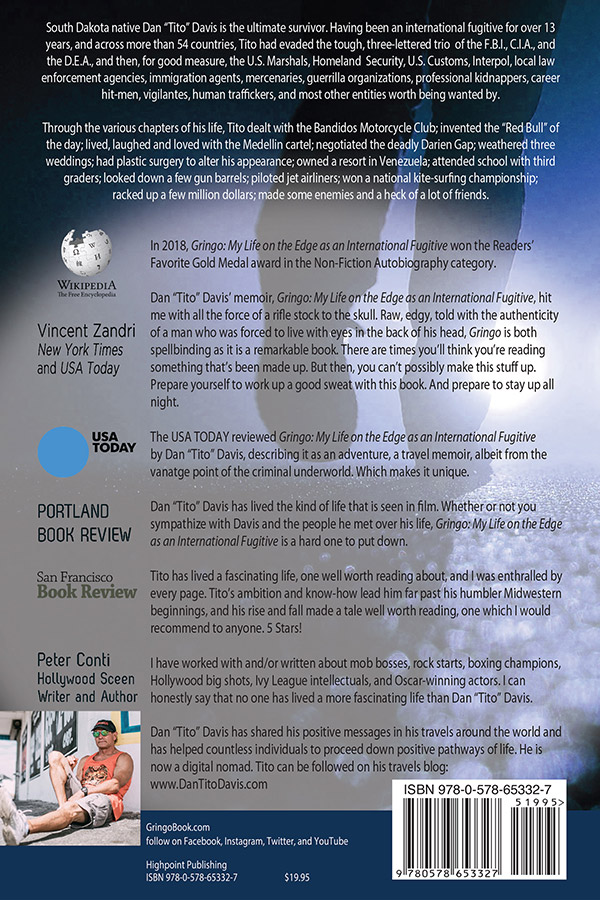 EXCLUSIVE INTERVIEW Can you tell my readers how you became a fugitive? I was [...]

"Gringo: My Life on the Edge as an International Fugitive has been a #1 Bestseller [...]

Exclusive Interviews by Breakaway Daily Dan Tito Davis is the author of Gringo: My Life on [...]

oining us for an interview is the fantastic Dan ‘Tito’ Davis. You are launching an audiobook [...]

Dan “Tito” Davis comes from a town in South Dakota that’s so small everyone [...]

The Drug Game From The InsideDan "Tito" Davis comes from a town in South Dakota [...]