After 33 years of being unable to legally obtain an American passport, I’m free to travel the world and I want to bring you with me on the journey with the In The Wind international travel blog.

From fugitive to prisoner to #1 Amazon bestselling author with ‘Gringo: My Life On The Edge As An International Fugitive‘, my life has truly been a whirlwind of experiences. But what’s next for your old friend Dan ‘Tito’ Davis???

As you know, after 13 years as a fugitive through Latin America and the World, I was kidnapped by a Venezuelan militia and illegally brought back to the states to be prosecuted. I spent 22 years off the streets of America as a fugitive and federal prisoner, but am now free from the American “justice” system!!

During my time in prison, I wrote an 800 page manuscript detailing my life as a pot and white cross dealer and a fugitive which was later published as ‘Gringo: My Life on the Edge an an International Fugitive‘. I left prison with $50 in my pocket and a story… Not too many Ex-Cons have the opportunity to turn their life story into a #1 Amazon Bestseller and begin traveling the world promoting their life’s journey. Also, not too many people have had experiences like mine and lived to talk about them… journeying across dozens of borders with fake passports, living in Medellin with the Cartel, starting a world class resort in a third world country under a pseudonym… the stories are never-ending…

Let me show you the side of the world you’ve only heard about and never seen….

For more info on his bestselling book ‘Gringo: My Life On The Edge As An International Fugitive’ visit www.GringoBook.com 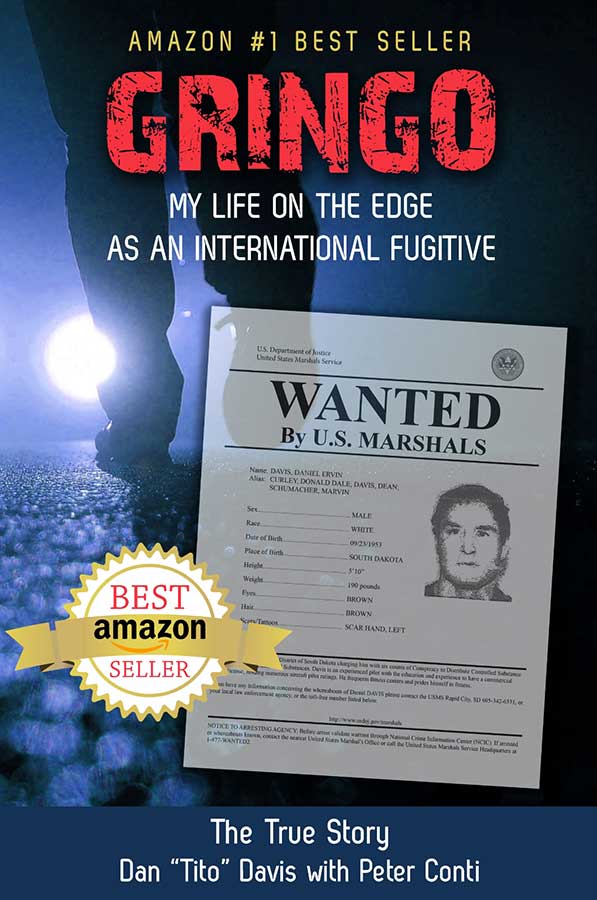 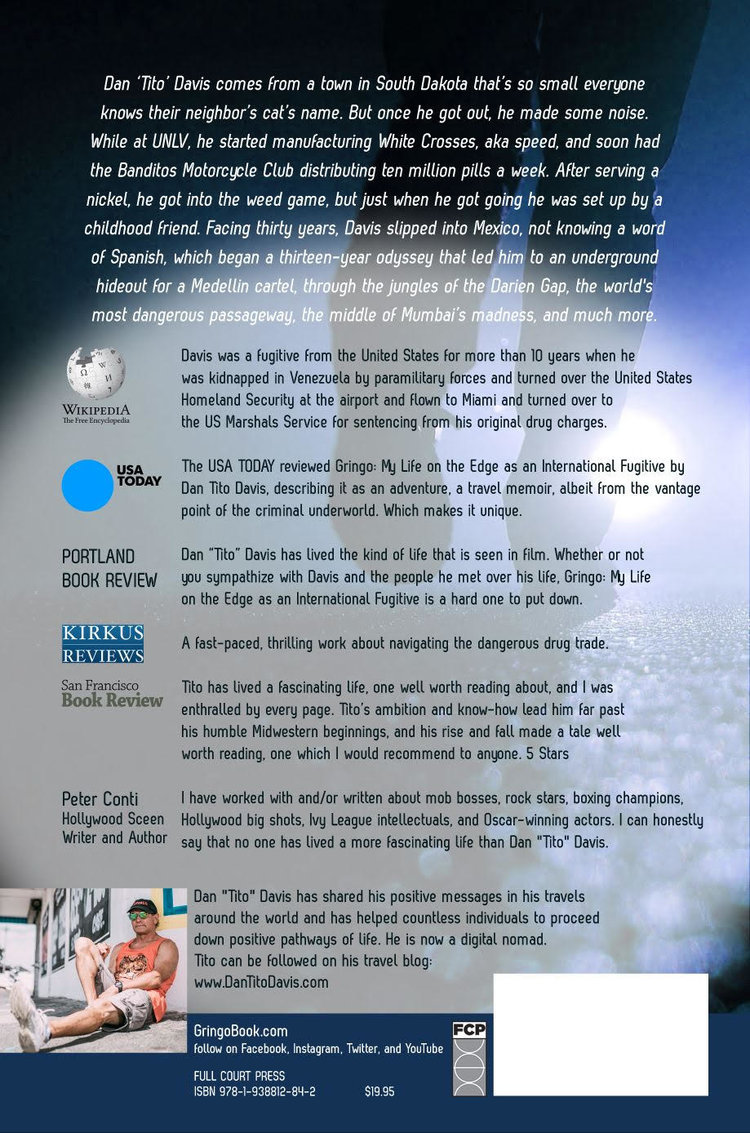