From midget boxing in a strip club to live human crucifixion, this trip was definitely extreme! I honestly couldn’t wait to share how much fun Sharkey, Marty and I had on the Philippines Tour with Young Pioneer Tours.

Upon arriving to Manila, the restaurant that we ate at employed midgets and our group was served by these tiny professional waiters. The astounding level of engagement on my Facebook post of the picture with Sharkey resting his beer on the waiter’s head led me to believe I was on the right path!

Apparently in Manila there is a large community of what we call in America “little people”, but what’s the sense in being politically correct when the people here pride themselves in being midgets. It seems as though they all congregated here and raised families with lifestyles and jobs suitable for their height. 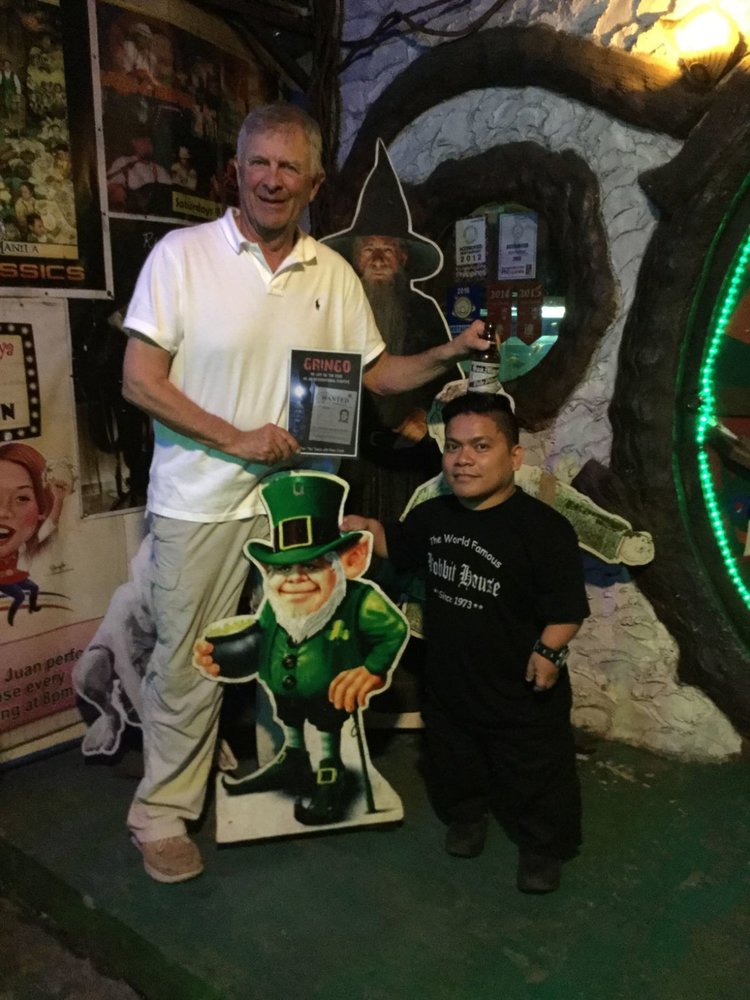 After our meal we headed to this strip club transformed into a boxing arena with a ring right in the center of the club. The competitors were these miniature men proudly representing their community with t-shirts that read “MIDGET BOXING.” These guys were fighting against their neighbor for no more than 1 or 2 rounds. While the majority of the fights were all in good fun, some of them were initiated due to another man cheating with his friend’s wife. In these cases, the fights served as a way to settle personal feuds. The sport was incredibly entertaining and quite comical in comparison to the professional boxing fights I am used to seeing back in the U.S. 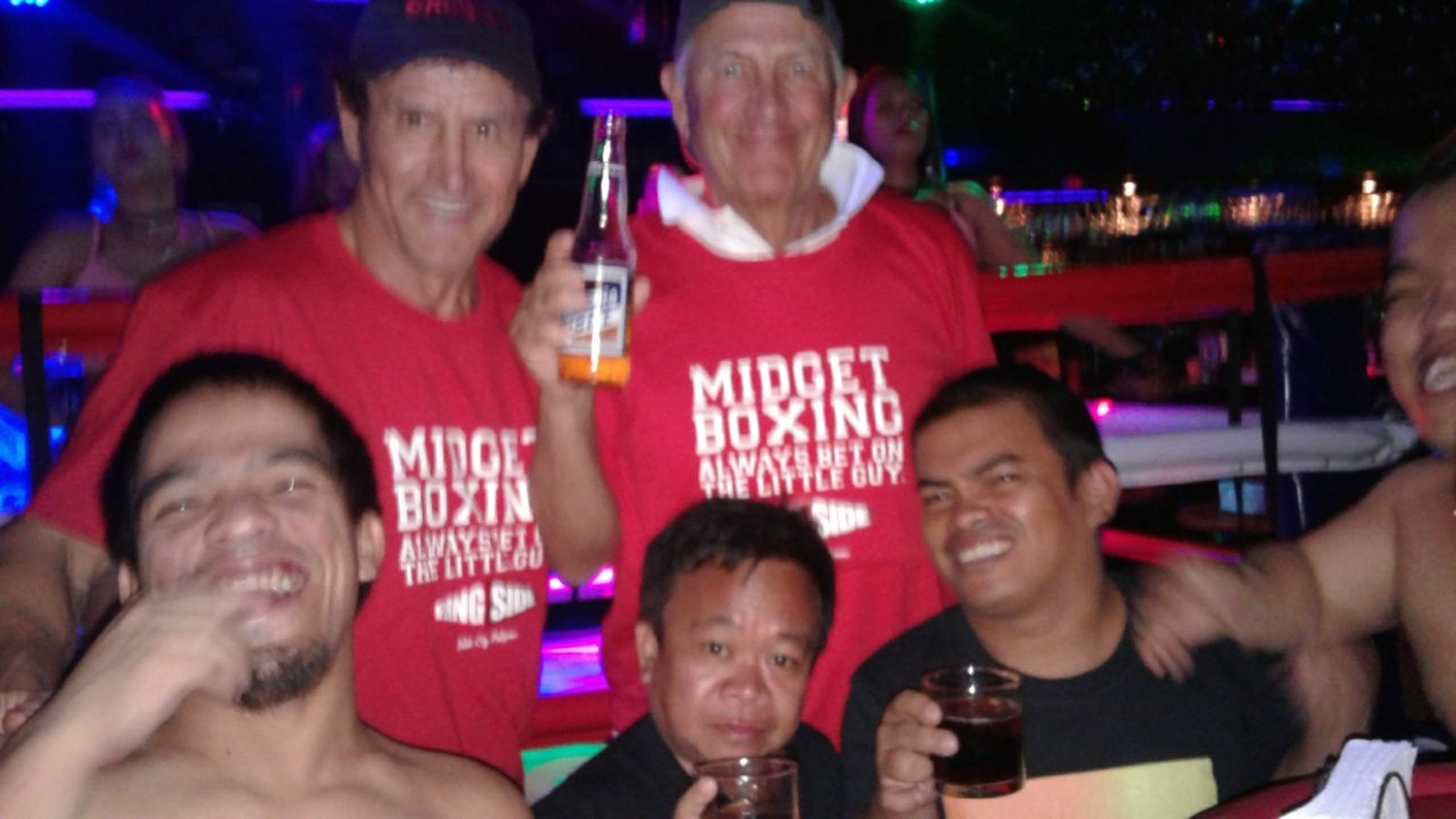 The next day we had press passes to view one of the few human crucifixion ceremonies that still take place in the world. I had originally learned about these ceremonies from National Geographic and was fascinated by these practices of the religious fundamentalists in this region. When we arrived on-site there were about 50,000 people in attendance. There were 10 people who volunteered to personally sacrifice themselves for the crucifixion.

First, flogging took place with these long sharpened, wooden sticks that struck people in the back. This religious ceremony then proceeded with the volunteers having their forearms and biceps tied to the cross while their hands were nailed into the cross and their feet into the wooden base. Between the wounds and the heat of the blazing sun, these people were truly suffering out there. A jarring moment to witness first hand. I was in awe of their dedication to this religious ideology and history. 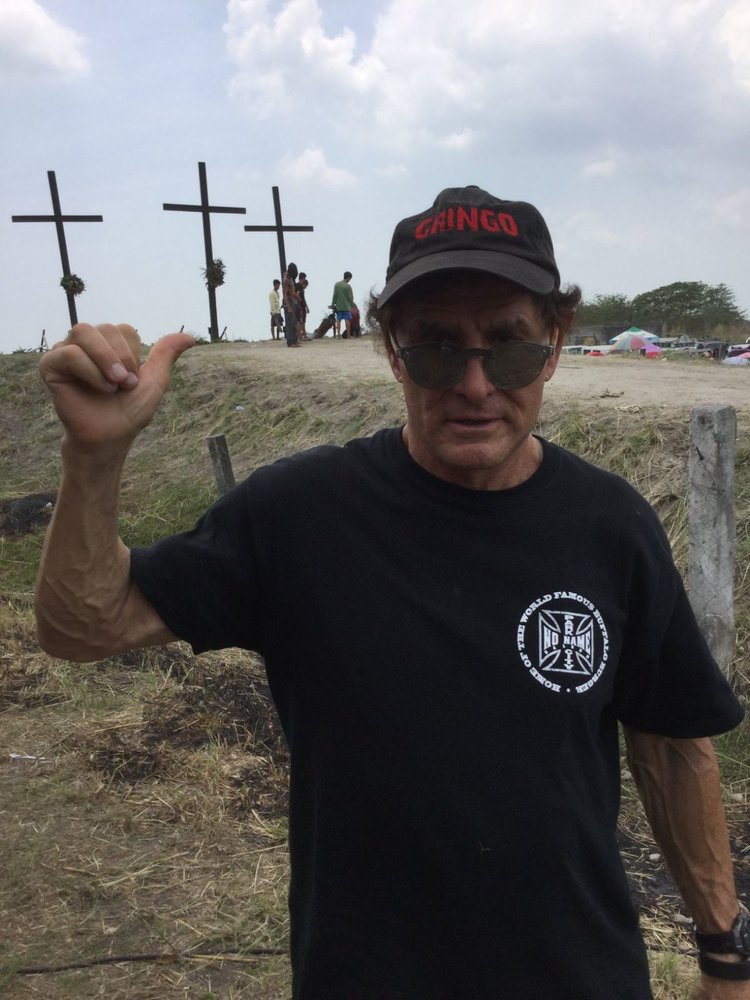 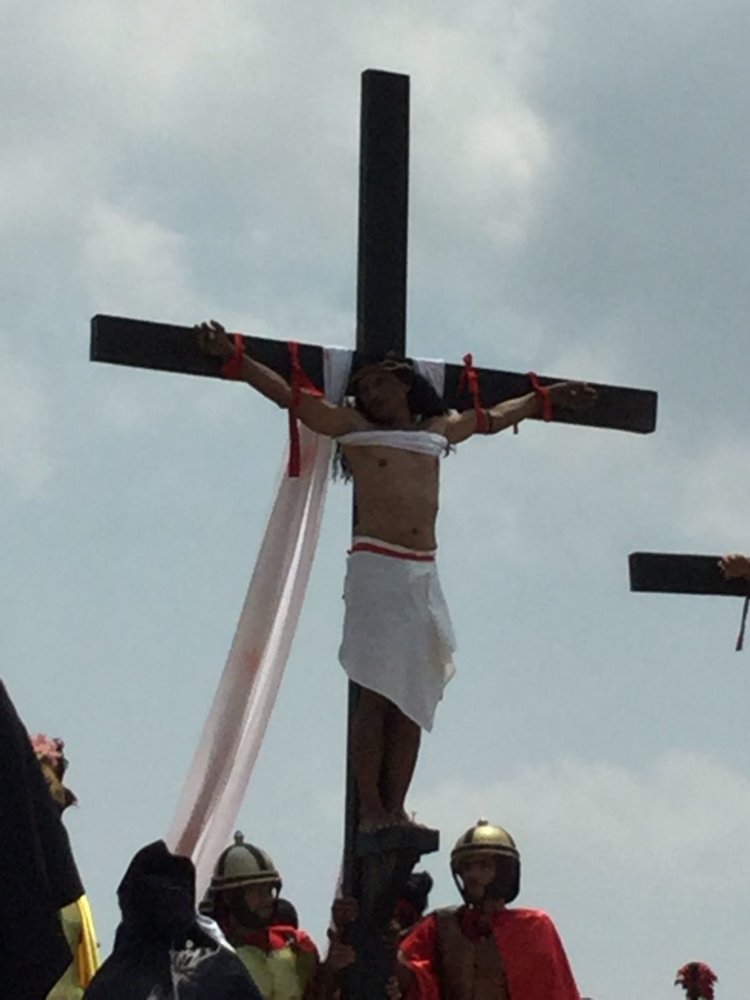 As we were touring it was amazing to me how there was such extreme contrast between the slums and the 5-star hotel that was just around the block. Also known as the center for wealth and government, sadly this city has some of the worst slums in the world. This place seemed ridiculously unsafe with all of the power lines hanging, you bet I was watching my step. Also a part of the Philippines tour with YPT was a cock fight viewing and a trip to Batac City where we visited the Marcos Museum dedicated to former Philippine President Ferdinand Marcos.

We then headed into the mountains to see the coffins hanging from the cliffs. These hanging coffins reflect the burying practices of the tribes in the northern Philippines. Seeing this type of burial, knowing bodies were hanging in the mountains, made for a surreal trip 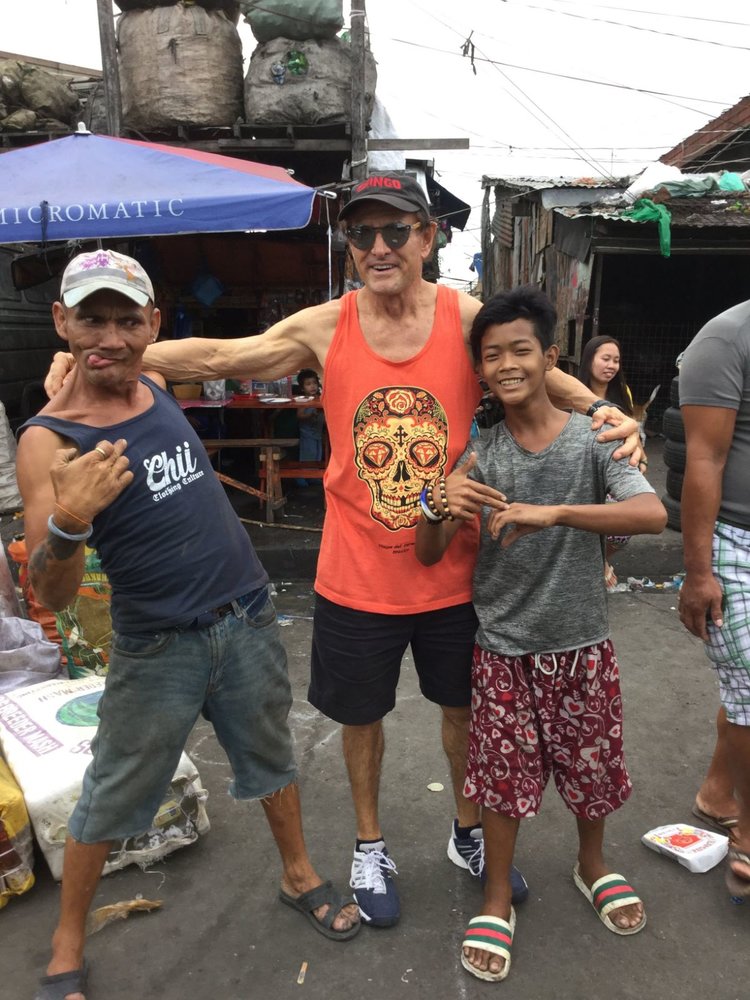 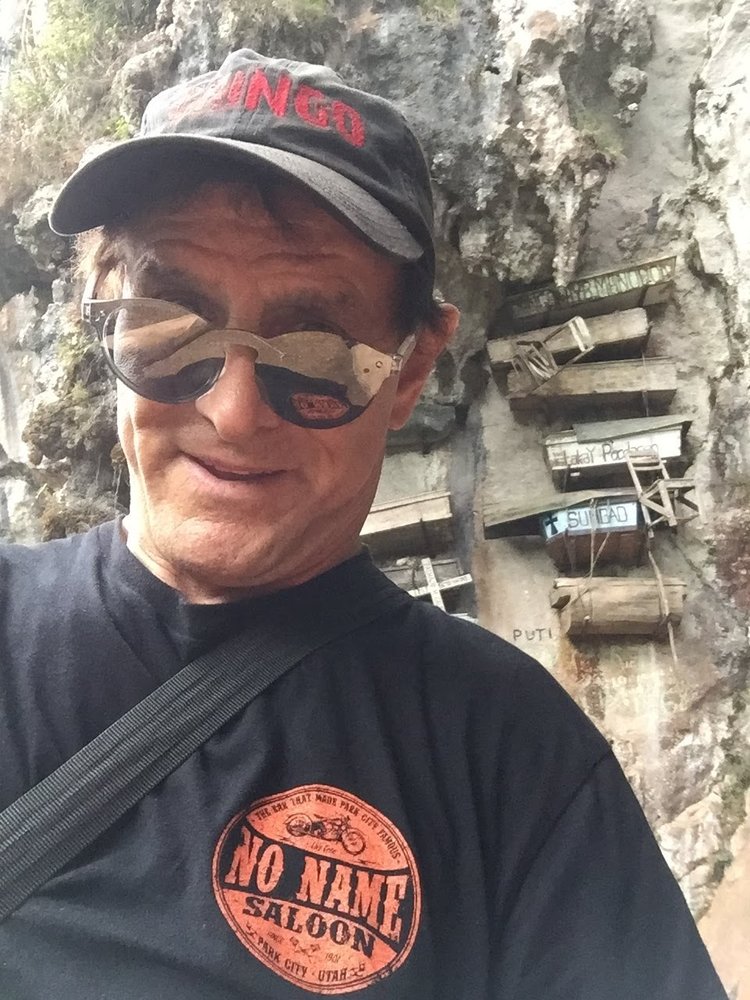 Overall, this was such an incredible trip! I enjoyed it so much, they offered an option to extend and I almost went immediately on the Young Pioneer Tour, Unrecognized Countries. I recommend this extreme adventure to globetrotters like myself. I appreciate those of you who continue to follow me on my travels across the world.